The first gameplay footage of Daedalic Entertainment and NACON’s The Lord of the Rings: Gollum made its debut at NACON Connect.

Sharing a perspective distinctive to Gollum, gamers will crawl by way of tall grass and swim in rivers as they adapt and transfer in the shadows. Players will traverse the mountains of Mordor, the Mines of Moria, and Mirkwood Forest as they discover numerous environments and journey throughout Middle-earth.

Learn extra with the trailer under:

The Lord of the Rings: Gollum™ – Gameplay Trailer

The sport will come out for the PlayStation 4, PlayStation 5, Xbox One, and Xbox Series X|S, and PC on September 1. The Nintendo Switch model will come out at a later date. A bodily version for the console releases may even be accessible. 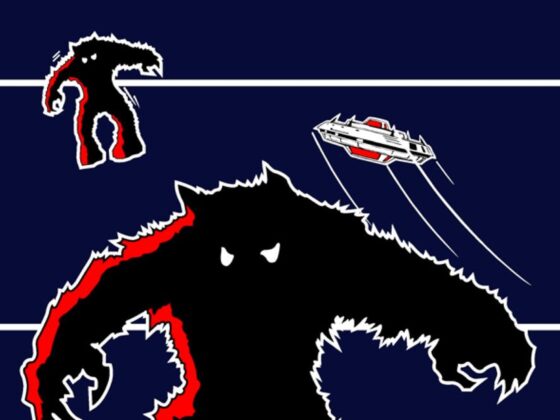 What Was the First Video Game With High Scores? 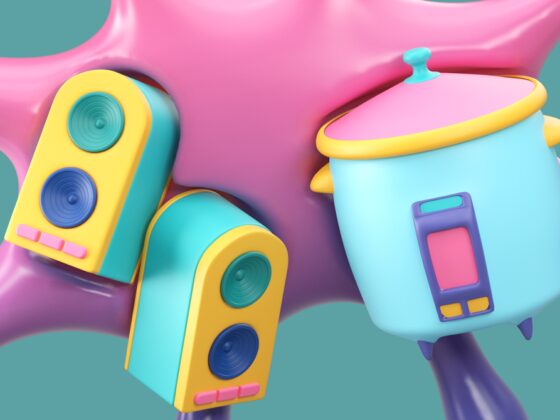